Alternatives to living on Earth

“The Earth is the only world known, so far, to harbor Life. There is nowhere else, at least in the near future, to which our species could migrate. Visit? Yes. Settle? Not yet”.

– Carl Sagan, Pale Blue Dot: A vision of the Human Future in Space

Earth’s demise is inevitable. In the last few decades, our home planet’s condition has gone from bad to worse. While scientists and researchers have been trying their best to nullify or at least slow down the environment’s rapid ageing and imminent death, it’s still a matter of concern. Decades of work has proved to be of little worth, almost like they recognised the disease when it was almost too late. 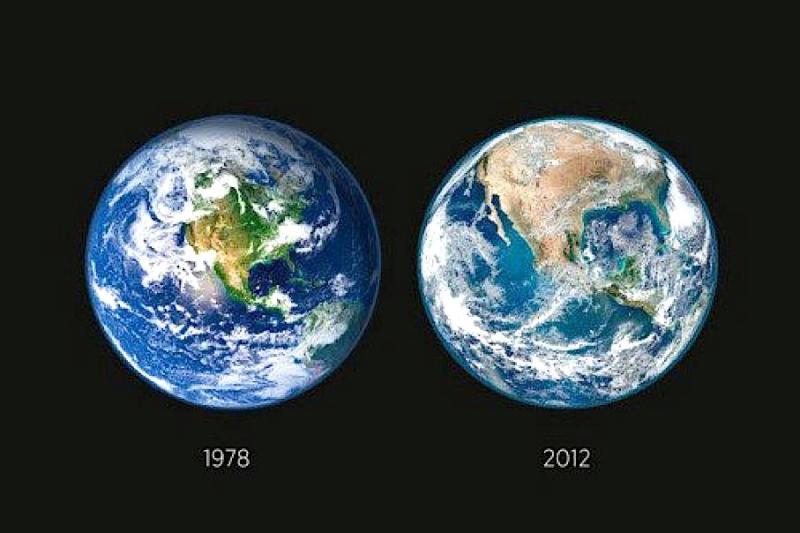 Nevertheless, these ‘Environmental Doctors’ have been trying their best to slow down these problems. But what if all this fails? What if someday we have no choice than to face mass extinction? Need to have a contingency plan ready, right?

We need to take measures from now if we need to survive. And the first step would be dreaming and thinking, then innovating and inventing.

In this piece, we are going to show you some of the alternative survival tactics we could use as humans, if Mother Earth threatens to rat us out.

#1: Colonization on another planet

One of the oldest fantasy and dream of scientists and sci-fi enthusiasts alike, living on another planet is one of the best solutions to the global environmental crisis going on in the world today.

The only problems to this are:

If these few problems are solved, this solution might be given top priority to the list solutions to life in the future.

Elon Musk, CEO and founder of SpaceX, has the humungous dream of sending humans to Mars, which is the closest inhabitable planet to Earth. His vision is simulating Mother Earth’s habitat in a closed space on Mars and making micro colonies which can be connected to each other by different transportation units. Musk believes that at the rate with which SpaceX is growing currently, his dream can be turned into reality in the next few decades.

Living on a new planet is all cool. But what if we don’t find a suitable planet? And even if we do, what if the distance is too great to travel? The next big guy on our list solves that for you.

Halo, a very popular game available on almost all gaming platforms of this age holds one of the solutions to our problem.

An artificial ring world with a simulated ecosystem, around our planet, can be made so as to reduce the time of travel. This has been shown very beautifully in the aforementioned game. Halos are gigantic rings around planets with flora and fauna that easily allows habitat to survive there.

Not just the videogame, people who have watched the 2013 movie, Elysium, will also know what life on an artificially synthesized ring can be like.

The only cons to this are:

If these few cons are nullified, we can go for this solution to our problems.

Also Read: Are Aliens Watching Us?

Living in a Spaceship might sound a bit odd to some, but mind you, it will be an amazing experience once you get used to it. It’s just a matter of getting a good ship, stocking it with the necessary supplies and setting off into the unknown. While space travel is still prohibitively expensive, it gets worse if you talk about taking life support systems abroad a ship for long term usage. Even then, though, this is the least expensive and quickest way to escape Mother Earth’s wrath.

The ships can have communication systems and such to stay in touch with the other members of our race. This might not be the best but it is the most practical and quickest method to solve the crisis.

The few disadvantages of this are:

Instead of leaving our home planet, we could just make underground colonies and take our civilization there for survival.

We just need to make a simulated atmosphere underground and make availability of flora and fauna. Sounds simple? It’s more complicated than you think.

The same principal can be used to make an underwater atmospherium (Like an aquarium, geddit?) for survival underwater, if Global Warming keeps up.

These were just some of the ways in which we can survive any out-of-control environmental crisis. So, which one do you think is better? And which one would you adapt to?

For any questions or suggestions, you can use the comments section below.