We may be an intelligent species, but we’re no wise civilisation. Humans have witnessed more conflicts agreements, and have been scarred by the horrors of warfare for almost the entirety of our existence. In fact, in the past 3400 years, we’ve only been lucky enough to witness 250 years of peace. The ghastly and long term effects of war (especially nuclear) were best seen during the aftermath of the 2nd world war, where generations were born with radiation induced genetic abnormalities. At that point of time, the human race was facing a serious threat of being wiped out by a nuclear war. Fortunately, good sense prevailed and we have been successful in preventing any more nuclear wars. A recent study concluded that we’re living in the ‘most peaceful era’ mankind has seen.

One of the most famous examples that shook the world is the twin nuclear explosions in Hiroshima and Nagasaki which completely flattened the two cities. Based on how you see them, the effects of the nuclear bombings can be categorized as follows:

The core of the nuclear explosion reached a temperature of several million degrees centigrade ranging over a wide area and the heat vaporized the animal tissues in fraction of a second.

People who survived the instantaneous result, being inside any shelter died due to collapse of buildings and inflammable materials stocked in places bursted into flames. Various individual fire sources were mingled together and produced a fire storm which significantly lowered the oxygen amount in atmosphere, choking people to death.

Outside the main destruction area, people suffered from fatal wounds caused by heat and fire, glass splinters and more. The sheer scale of the causalities were enough to drain the medical resources present and the famous International social organization Red Cross concluded that the use of a single nuclear weapon in or near a populated area is likely to result a humanitarian disaster that will be “difficult to address”.  The victims would receive minimal treatments where the best they could hope for would be to die in as less pain as possible

A large number of victims were subjected to the high radioactive fallout, which resulted  in bleeding from mouth and gums, internal bleeding and hemorrhagic diarrhea, gangrenous ulcers, vomiting, fever, delirium and terminal coma.

Radiation induced cancers affected many after 20 years later. The children of the survivors were born with physical and mental disabilities and diseases such as leukemia.

Though accurate records were not possible to be recorded estimated calculation states the casualties are 140000 in Hiroshima and 75000 in Nagasaki.

The astonishing scale of destruction compels people to think further about the destructive nature of the nuclear bomb. More than 2000 tests have also been conducted between 1945 and 1996 in multiple countries. In the early 1950s when public concern was aroused due to the radioactive fallout, the then Indian Prime Minister Jawaharlal Nehru proposed elimination of all such nuclear test explosions worldwide. He succeeded in convincing the other countries to sign the Partial Test Ban Treaty (PTBT) in 1963 which banned nuclear tests in the atmosphere, underwater and in space, but not underground.

While the PTBT succeeded in curbing the effects of atmospheric fall-out, it couldn’t stop underground tests – which could lead to leaking of radioactive substances into the atmosphere and consequently lead to it mixing with ground water. An improved version came into the spotlight in 1968 as the Nuclear Non-proliferation treaty (NPT). Finally with intensive effort and fruitful negotiations between countries, the NPT was accepted by the United Nations General Assembly on 10 September 1996. The treaty opened for signing in New York on the 24th  September 1996 and it was initially signed by 71 states. So far, 164 states have ratified the treaty whereas another 19 states have signed but are yet to ratify it. Though the achievements are significant, it is yet to become a law and can at most be termed “almost universal” as India, North Korea and Pakistan have yet to sign the petition.

As the treaty is not yet in force the organization is called the Preparatory Commission for the Comprehensive Nuclear-Test-Ban Organization (CTBTO). It was founded in 1996 and is situated in Vienna with 260 staff from 70 countries.

Simply put – the goal here is to ensure no nuclear test goes undetected. This is facilitated by a number of processes and checks.

The International Monitoring System (IMS) is the part of this social revolution which, when complete, will consist of 337 facilities worldwide to detect any sign of nuclear explosion. Over 85% of the system is already running. The IMS uses the following state of the art technologies 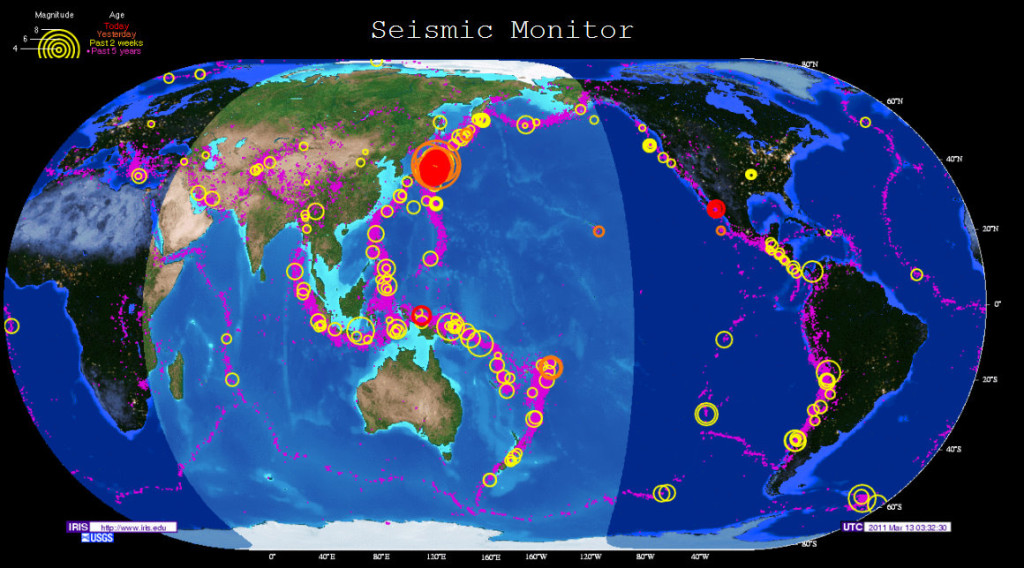 The international Data Centre: At the CTBTO’s headquarters the international data center receives data from different global monitoring systems and the data is analyzed and checked to see whether any ambiguous nuclear experiments are carried out by any country. The processed and raw data are distributed among the CTBTO’s members. When North Korea tested in 2006, 2009 and 2013 the member countries received information about the location magnitude, time and depth of the tests within two hours.

On-site Inspection: On-site inspections are conducted to verify the countries’ compliance with the treaty. It can be dispatched to the area where the data from IMS detects that a nuclear test has taken place there. Inspectors will collect the information from the site. These inspection results can only be requested or approved by member countries once the CTBT has entered into force. A large on-site inspection was carried out in September 2008 in Kazakhstan.

The sheer amount of data collected by the stations can be used for multiple other purposes. The data can provide tsunami warning centers with almost real-time information about an underwater earthquake (Tsunami) and help warn people earlier and thereby save lives. During the March 2011 Fukushima power plant accident, the network’s radionuclide stations tracked the dispersion radioactivity on a Global scale. The data could also guide us to better understand climate change, volcano, oceans and waves, change of soil materials and many other issues.

We’ve come a long way from the brink of a nuclear meltdown post World War II.  People have understood the deadly consequences of nuclear warfare and the cry for nuclear disarmament grows louder every day. The CTBT is definitely a huge stepping stone that can fulfill our dreams of a ‘’nuclear free world’’.

*** Video links are again given here for convenience