The Many Theories On What Makes People Dream

“Dreams are more real than that of reality itself”, said Nobel prize winner Gao Xingjian once. Someone could possibly attain his full potential in dreams as he is closer to self-enabling himself to achieve a positive vibe. There are some other scientific explanations as well. People, at a certain time in the night may experience some heavenly and fascinating series of situations, which are received by the person positively or negatively. You may be driving an F1 car or you can ride on a unicorn or maybe have a dream date with your favorite celebrity.

Dreams have been a fascinating concept, experienced by nearly every living person. Yet we do not know how we do it, what functions it serves or all the mechanisms triggering dreams. They remain a mystery to the scientists. When passing through the REM sleep, the brain’s limbic system, where our emotions are concentrated and mediated, is hyperactive, but the body tends not to move. Dreaming happens right in this stationary physiological scenario, but no one knows why that is for sure. For understanding this, we first need to understand REM sleep. 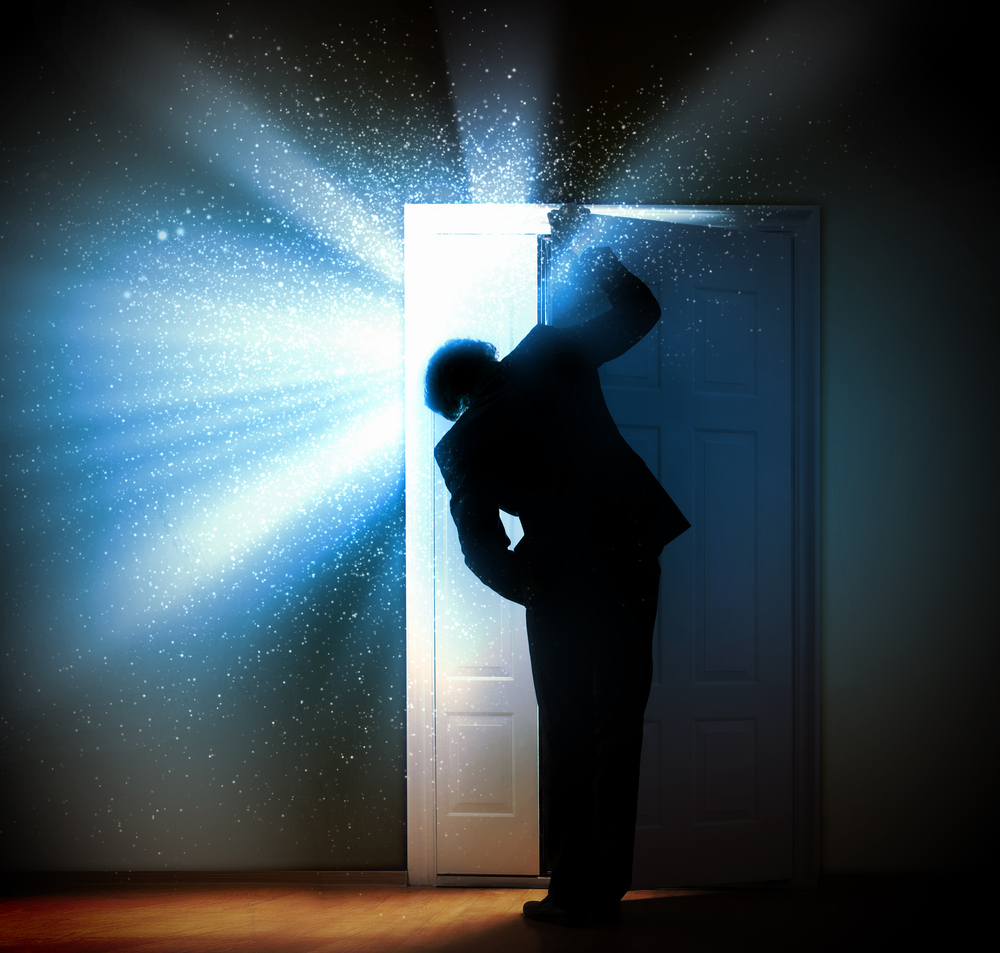 REM sleep is generally 20-25% of your total sleep. It generally lasts from the 90th to the 120th minute of your sleep. The brain’s oxygen consumption is very high during this period – much higher than when working on a complex problem and also when we are awake.

There are some theories which have given some focus on understanding the behaviour of dreams.

Some related Theories to Dreams

A dream results from the random activation of brain cells responsible for movements. Like the movement of muscles, balance, and vision. This theory goes through the neurobiological explanation about why we dream. It was developed by J. Allan Hobson and Robert McCarley, both from Harvard University, in 1977. It suggests that dreaming results from the brain’s attempt to make sense of neural activity that takes place during sleep.

Some research by Hobson and other researchers suggested that only during REM sleep are the circuits in the brain stem are activated. Once activated, the areas of the limbic system which are involved in emotions, sensations, and memories, become active also including the hippocampus and the amygdale. The Amygdale is the organ in the brain which secretes the growth hormone. The brain then synthesises this activity with existing knowledge and memories as if the signals came from the environment. The more recent version of the Activation-Synthesis Theory is known as AIM, it tries to capture that happens in brain-mind space as consciousness changes through waking, non-REM, and REM sleep states.

It is considered that whilst you sleep, your brain rests your sensory inputs. This, to process what is necessary was stored in the memory all during the day by this theory dreams can be justified as the very short glimpses of the brain’s multiple phases like scanning, sorting and searching through memories. The dream has no meaning if it are not arranged in some proper order of instances. Research indicates that REM sleep is essential for memory formation, and to absorb things learned during the preceding day.

Sometimes a dream reflects emotional preoccupations and some expressions of life i.e. relationships, sex, work, health. The images also prove to be having a very critical role in dreams which are sometimes the symbols for the things in everyday life. This theory agrees with Freud’s theory that a dream contains symbols, but there is no subconscious meaning.

The psychologist Freud concluded by researching on his thousands of patients that the dreams are nothing but wish fulfillments. The dreams can be generally identified as two types – either positive or negative. That it is can be a way of getting something that we want either symbolically or literally. Consider a condition in a dream of your friend dying. How would that be a wish fulfillment? Maybe, Freud would want to say, you are having a conflict with your friend due to something that would be easily resolved if he was out of the picture. So you don’t want your father to die, but you do want to deal with that. By thinking in a certain condition, Freud was able to help many of his patients to take out their hidden emotions that they had not dealt properly.

Though these are some recently proposed theories, they are the pathbreaking achievements in mankind’s understanding of dreams.