A recent announcement by NASA has lit up cosmology circles. Seven earth-sized exoplanets have been discovered, making it the largest discovery of such objects so far. Of course, the new find has (again) raised hopes of finding life beyond our planet, even though such detection is probably impossible in our lifetimes.

What is an Exoplanet?

Exoplanets are those planets that do not orbit our Sun, but some other star instead. Thereby such planets are also called extrasolar planets. The first confirmed exoplanet was discovered back in 1992. Ever since then, about 3,583 exoplanets have been discovered. Ranging from larger than Jupiter to smaller than Earth, these planets have been located in 2,688 planetary systems and 603 multiple planetary systems. 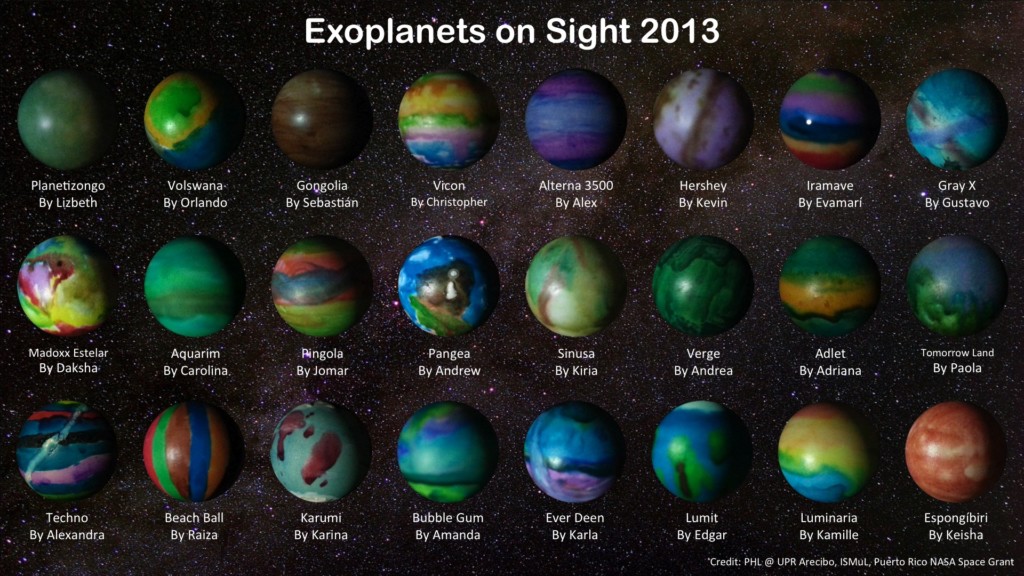 Exoplanets are difficult to find since when we look directly from Earth. We are blinded by the glare of the host star which these planets orbit. Indirect methods, like the transit method, are used to locate such planets. A transit method involves us measuring the dip in brightness of the star while the planet passes between it and us. The dip helps us calculate multiple properties – like the size of the planet, and its speed.

On February 22, 2017, NASA scientists found seven Earth-sized exoplanets. The observations were made with the help of NASA’s Spitzer Space Telescope. It is the first time ever that so many planets have been discovered together and that too all of them orbiting the same star.

The planets were seen revolving around the dwarf star named TRAPPIST-1. They are located only 40 light years away located in the Aquarius constellation, barely any distance in cosmic terms.

Earlier in the year 2015, scientists had discovered 3 planets around this star using TRAPPIST (Transiting Planets and Planetesimals Small Telescope) in Chile. The present discovery was a follow-up discovery, thereby adding four more planets to the existing three. The innermost planet (nearest to the star TRAPPIST-1) is named TRAPPIST-1b and outermost TRAPPIST-1h. Scientists claim that at least three out of seven discovered planets lie in the Goldilocks zone. The Goldilocks Zone is region likely to hold liquid water. It took three complete weeks of observation to confirm the discovery.

The largest of the planets has 112.7% of Earth’s diameter, and the smallest one has 75.5% of Earth’s diameter. The question is that why is it so important for the planets to be of Earth’s size to support life? This is because Earth offers us that necessary amount of gravity which is enough for us to live without any hassles. To be more precise, we can take examples from our own solar system. Jupiter is a large, massive planet, and therefore has much stronger gravity. Life as we know it, cannot survive in such extreme conditions. Similarly, a small planet like Mars will lack the necessary gases because it can’t hold on to them. Of course, a size similar to Earth does not guarantee that life will be present.

But the planets are present in the Goldilocks zone. It has been concluded that the they have a rocky surface. Additionally, the distance of the inner planets is such that it is assumed that they possess temperate climate suitable for supporting organisms.

Related: WTF Is The Goldilocks Principle?

What about the future?

This discovery is being hailed by astronomers and scientists globally. Amaury Triaud, an astronomer at the Cambridge University said, “I think we’ve made a crucial step towards finding if there is life out there.”

The find helps assist us in answering the long prevailing question whether someone like us is present out there in the vast universe. Scientists have said that in two years time, they will try to study the TRAPIST system entirely and make the required deductions.