Why Would We Have Just One Universe?

The journey of human history has been one towards insignificance. As we have started to obtain more knowledge, we have pushed our planet downwards from the center of the universe to a big chunk of rock. A rock that orbits an average star, which is one among trillions in our galaxy.

This makes sense of the fact that there may be infinite universes, which have come into existence and that which are still growing in their size. This theory has been referred to as the Multiverse Theory.

Also Read: Could The Universe Be Made Up Of A Single Electron? 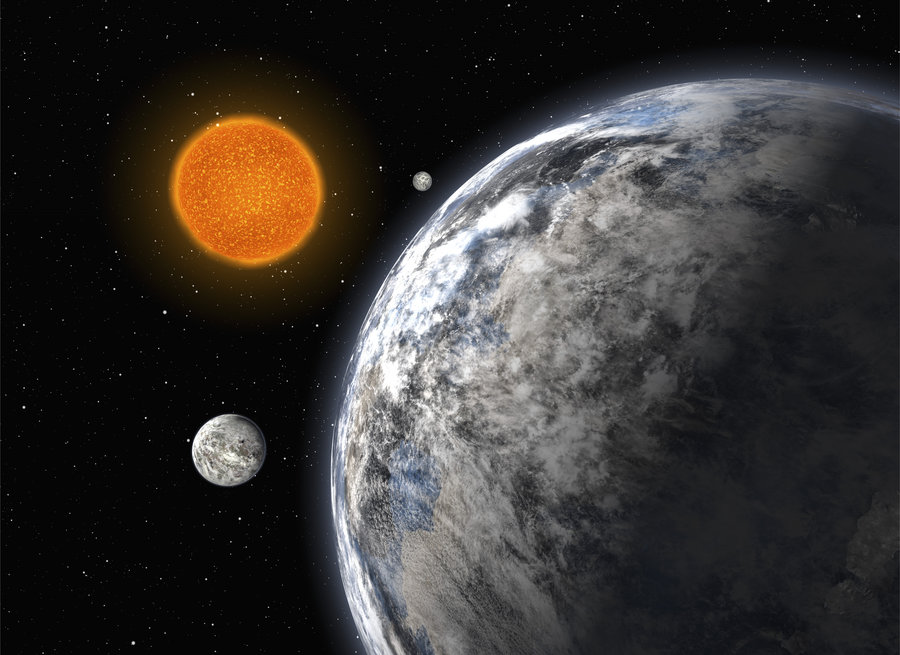 As per our currently accepted understanding, the universe began with a Big Bang and immediately expanded its growth at the speed of light. This growth spurt is known as ‘inflation’. According to an idea called the ‘Inflationary Multiverse’, the expansion and growth of the universe spawns other universes. When this stops in certain places, it continues to grow in others. This ‘eternal inflation’ could have created an infinite number of other universes.

It was discovered in 1996 that our universe was not only expanding but was also accelerating the pace of its expansion. The acceleration parameter seemed so finely tuned (nearly zero, but positive) in such a way that almost any larger value would prevent the formation of stars or galaxies.

Related: Confronting Dark Energy – The Force Behind Our Expanding Universe

Can it ever be proven that Multiverse is real?

According to scientists, the physical fundamentals of the universe – like charges of electrons and protons – may be different in every other universe. Cosmologists usually study only the inflationary versions of the multiverse; however, all the other universes are beyond our scientific reach. By definition, a universe contains everything that anyone can see, detect or probe. And because the multiverse is not under our reach, physically and philosophically, cosmologists may not be able to find out or rove for sure about their existence.

Is our Universe one of many?

At one point, physicists considered the ideas of parallel universes to be fictional. However, now, they seem to have been respecting this whole idea of the multiverse.

But even with these beliefs, it is virtually impossible for anyone to confirm its existence. Hence, the question actually is whether to check if there are other ways to test the existence of the multiverse without having been able to visually prove it.

It is completely unlikely (or isn’t) that atoms would come together by chance and form another Earth or its replica as a whole. It is even possible that such ideas might not even be the case at all. Maybe our universe is not infinite. Or even if it is, all of its matter is concentrated to one part of it.

If we looked far enough, we would encounter similar versions of us, in fact, infinite similar versions of us. And some one of them would probably be doing the exact thing that we could be doing right now.
The universe which we are able to observe extends only as far as light had 13.7 billion years ago. Spacetime beyond that distance can be considered to be its own separate universe. In this way, multiple universes could exist next to each other in a giant patchwork of many.

What is the present scenario about the universe(s)?

Recently, a discovery by physicists tells us that our universe appears almost entirely flat. However, there is still a possibility that it could slightly be curved in one direction or the other. And this could be predicted in a few decades with the measurements of the universe’s shape. That would give physicists new evidence about the nature of the multiverse. “In fact, this evidence will be reasonably strong as we do not know any other theory which can naturally lead to a non-zero curvature at a level that is observable in the universe,” Nomura, a theoretical physicist says.

And if there were different universes with different phases of laws. Then need not have the necessity to seek the most basic explanations for certain properties that our universe exhibits.

And we’d be tinier than we could have ever imagined.