Recently a poll was conducted on top reasons for which anyone would want to become the President of the United States. One of the top reasons was that becoming the POTUS means getting almost unrestricted access to information. Information like  –  any evidence of contact with aliens, any messages from aliens and so on.

The concept of aliens has always been a topic of avid interest for mankind. The number of movies made that portrays contact with aliens is so big that it’s almost become a genre by itself.

Independence day, Mars attack, Battleship, Pacific rim, Ender’s game are just a few of the movies that show earth being attacked by aliens.

Then there’s the blockbuster ‘Avatar’ that shows humans colonising in a different planet with incredible vistas and impossible geographical features.

There’s also Alien, Prometheus and such movies that explore the concept of humans finding aliens further. 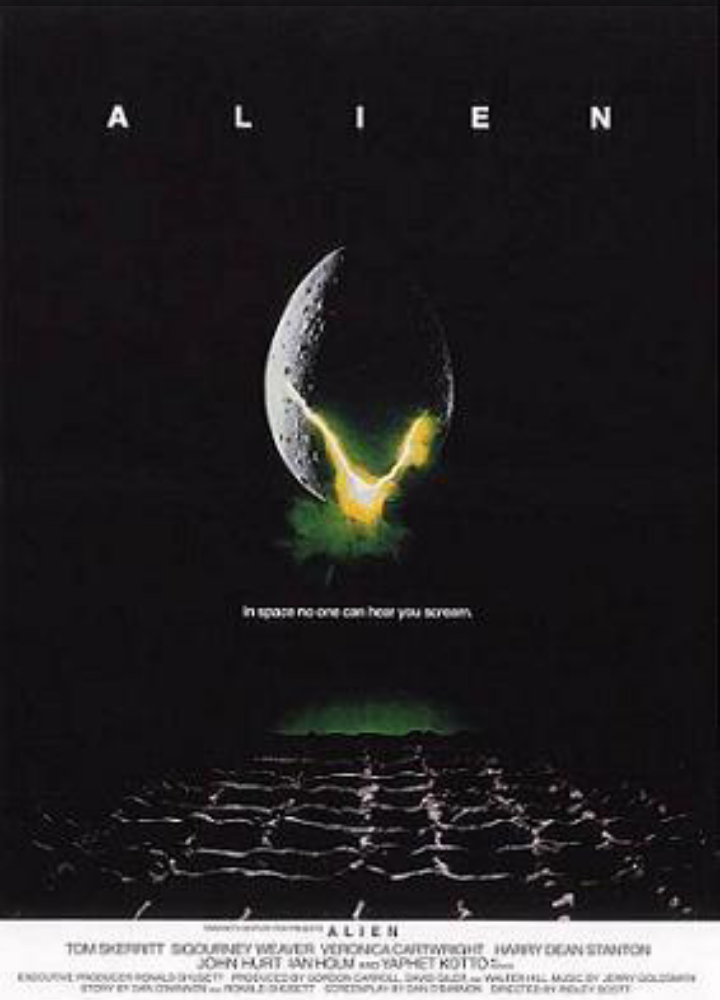 Finally there’s the Star Wars and Star Trek movies that have their own cult following and have become huge franchises on their own.

This talk about movies is because like most fiction they have a basis in fact. Even though these movies are a product of active imagination and fascination almost bordering on obsession about aliens, there have been scientists that have tried to explain the fact that the possibility that aliens exist is quite high.

Enrico Fermi and Michael H.Hart – Two renowned physicists founded what is called the Fermi Paradox in 1975.

Also Read: When Will We Go Interstellar?

So What Is The Fermi Paradox?

The Washington post defines the Fermi paradox as follows –

It is the apparent contradiction between high estimates of the probability of the existence of extra-terrestrial civilization and humanity’s lack of contact with, or evidence for, such civilizations.

The reason this is a paradox is because ‘The apparent age and size of the universe suggest that many technologically advanced extra-terrestrial civilizations ought to exist; However, this is inconsistent with the lack of observational evidence to support it’.

This serves as the basis for the paradox.

Yep, the numbers are big. Even if the conditions that favour life have a very, very low probability ,there might still be a great number of civilizations present in the universe.

And the icing on the cake is that this argument also assumes the mediocrity principle which states that Earth is not special ,but merely a typical planet, subject to the same laws, effects and likely outcomes as any other world !

The second one further strengthens the first argument. They argued that intelligent life has a tendency to overcome scarcity and colonize new habitats . So, given this tendency , it logically follows that at least some civilizations would be technologically advanced and that they would try and seek out new systems in space and make first their own star systems, later the neighbouring star systems their habitat.

They also presented more facts methodically that support their hypothesis that aliens do exist. They argued that the sun is a relatively young star and that there are billions of stars in the universe that are billions of years older.

The probability that some of these stars harbour systems with earth like capabilities is actually not low; These planets might actually support intelligent life ; life that can develop interstellar travel that will eventually, over the course of a few million years be capable of colonizing their and the surrounding star systems.

However this is where the problem arises. The arguments put forth by Fermi and Michael are so convincing that it doesn’t make sense that we haven’t had any certifiable evidence or recorded contact with aliens. We’ve almost had 13.8 billion years of the universe’s history and still no contact has been made !

When you actually look at these figures, it’s astounding that no conclusive evidence has been found! This paradox was left requiring a solution.

The odds of intelligent life are estimated in the drake equation which seeks to figure out the number of civilizations in the milky way that seek to communicate with each other.

Taking all these factors into consideration, in the year 1961, Drake and his colleagues came up with an astounding number. They estimated that 10 civilizations exist in our galaxy!

However, modern estimates tell a different story. According to the newer estimates, there are 0.0000008 civilizations in our galaxy. This value might look very pessimistic, but that’s attributed to the fi parameter, which is much lower than the original Drake estimate due to the rare low radiation present on Earth.

However, taking into account the original estimate, the result rises to 0.08 civilizations in our galaxy.

Even though these figures also don’t look promising, the Anthropic principle which states that ’no matter how low the probability that any given galaxy will have intelligent life, the galaxy that we are in must have at least one intelligent species by definition’ tends to increase the chances of existence of intelligent life in the universe.

Possible answers to the Fermi Paradox

There are many possible answers to the Fermi paradox. Many scientists, physicists, theorists have tried to answer why we still haven’t made contact.

These answers don’t have much factual basis and are just hypotheses drawn up to answer as well as placate.

Some of them are –

Many conspiracy theories that involve knowledge suppression, have been drawn up. Also, aliens might be living among us, already. Just watching us. Maybe Human beings were actually created alone or maybe earth is purposely isolated. The conspiracy theories are endless!

Bottom line is, math says that the probability of intelligent life existing is neither high, nor low, but it’s definitely there.

Fermi and Michael just proposed a hypothesis to try and explain a phenomenon that is paradoxical by nature. Maybe one fine day in the future, humanity might finally find the answer to a question that’s haunted so many minds. Maybe interstellar travel will help explain the why’s and the how’s of this paradox.

The only thing that’s for sure is that humanity will not stop searching until they find an answer and that’s reassuring.

This article is continued in Part II here.