What if the Earth Stopped Spinning?

We live on a small blue planet, which is but a speck in the vast expanse of our universe. We call it home and it spins at a startling rate of 465 m/s, or 1674 km/hr. Why don’t we feel it? Primarily due to the immense size of Earth, and due to the fact that we are moving along with it, at the same speed. Thus, inertia. So what would happen if the Earth stopped spinning?

Consider travelling in a car along the highway, going at a constant velocity. We feel as though we aren’t moving at all because we are moving at the same speed as the car. The same line of reasoning applies here. The fact is, everything in the universe rotates along its own axis. Why is this?

Remember Newton’s first law of motion? Every object stays in its state of rest or motion, unless an external force is applied on it. The Earth, since its point of time in existence, has always rotated along its axis. Before our Solar System came into being, a spinning, nebulous cloud of dust existed surrounding the Sun. As time passed, dust particles were attracted to it and eventually planets were formed through the process of accretion. To conserve angular momentum, the planets thus continued to spin.

If the Earth stops rotating, will we be flung into space?

Everything on Earth that wasn’t essentially attached to it and which wasn’t at the poles, especially us humans, would receive a sudden jolt. We’d be flung East at a speed of 10,000 miles an hour. In fact, the human body have the momentum of a deadly 9.5 inch calibre bullet. Nothing would fly into space as one may think, as the escape velocity of Earth is approximately 11.2 km/s, that is, about 33 times the speed of sound! The only planet with life (that we know of) would instantaneously become a graveyard. Say there were survivors, even if such an event were to take place, there will be tons of other challenges that would truly test human potential both physically as well as mentally.

What will happen to Earth and its inhabitants?

A day on Earth 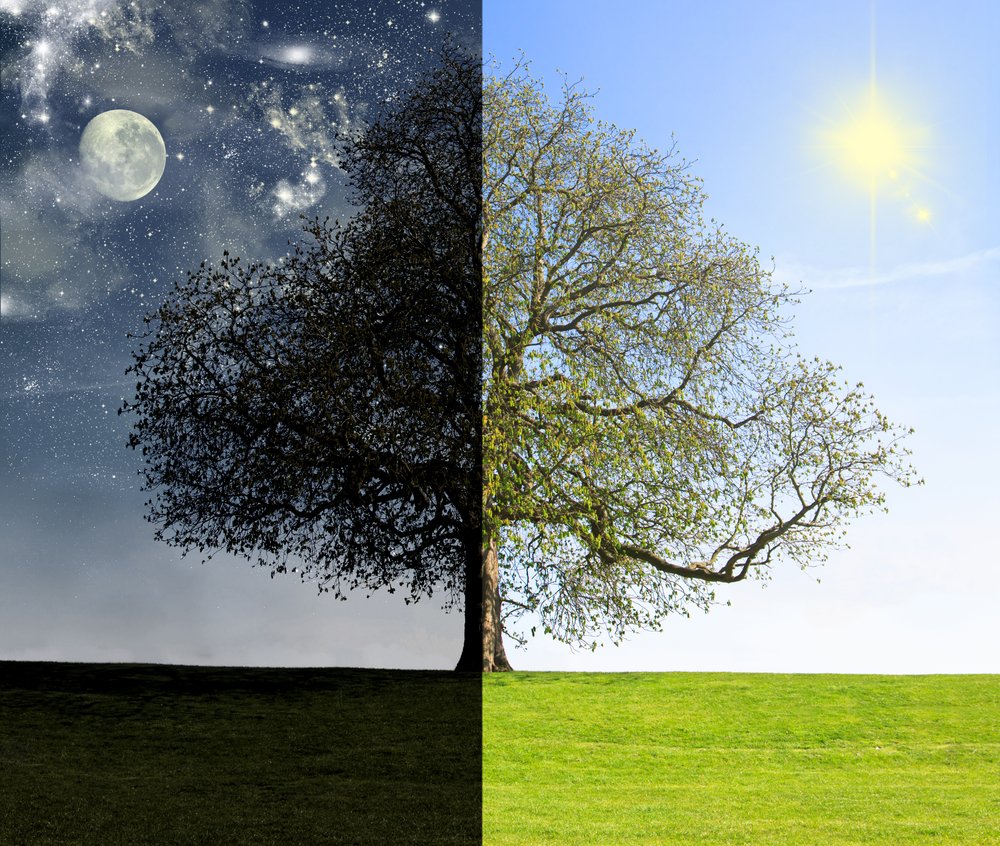 For starters, the most significant change would be that the days will be half a year long, and nights the other half. This would mean 6 months of sunrise and 6 months of sunset. Consequently, a 24 hour day would now transform into 365 days long! The alternate superheating and supercooling effects of such a cycle are obvious.

If the Earth stopped spinning, the Earth’s atmosphere, which rotates in sync, would be pulled towards the poles. It’d also become thin in most of the other places, making it hard for survivors to breathe. Near the equator, the air pressure would be equivalent to that at 10,000 meters, which is higher than that at the summit of Mount Everest.

The oceans would migrate towards the poles, washing at least once over almost all of dry land. This would result in Kilometre-high tsunamis. The landmass would converge to form a Mega Continent that would encircle the planet’s centre, which would be surrounded by two vast ocean bodies.

Assuming that some of us humans survive this catastrophe, we will have to adapt to a number of changes taking place. The human body has weight due to the centripetal force that exists because of Earth’s rotation. If Earth stopped spinning, we would actually gain weight, weighing about 0.3% more than we currently do. That would be the least of our worries (assuming, of course, that we aren’t fitness freaks at that point of time). The atmosphere would be lethally thin to survive in, in most places. We will have to deal with nature’s wrath. Wrath that will be unleashed in the form of earthquakes, Tsunamis, torrential rainfall, powerful winds, blistering heat, and such, at the most unexpected times.

The Earth’s magnetosphere protects us from the harmful solar radiation. Though the exact reason for its existence is unknown, one theory is that it is formed due to the rapid rotation of the Earth’s magnetic iron core. If this theory is true, then if Earth stops spinning, this protection ends. Sunscreen won’t help then! As hot as the days are going to be, the nights will be bitter cold.

More nights, more time to sleep? Wrong, as humans are definitely not programmed to sleep in a world where there is daylight for more than 60 hours at a stretch! There is also the question of food, one of the basic and most essential elements of survival. As the atmosphere changes, it will not be viable to grow certain crops. Plenty of sunlight is required to grow vital food crops like Corn and Wheat. During long stretches of darkness on one half of te planet, it would not be possible to grow them. We will have to put our heads together to come up with innovative ideas for survival. The prospects of a “pizza plant” as shown in Wall-E don’t look too bad now, do they?

Will the Earth stop spinning though?

Not anywhere close in the future, but yes, it is not entirely impossible. The probability is infinitesimally small. Natural phenomenon like tides, earthquakes and melting of ice-caps, or even the movement of humans on Earth cause changes in the speed of rotation of the Earth, but by a very small amount. These small changes could add up in the greater scheme of things (keep in mind that this probability is insanely low). Or, this may be plausible if Earth were to collide with another body fast enough, making it a rogue planet. But we’d have bigger problems to deal with it as a species, in that case.

If it does hypothetically happen, here’s Neil DeGrasse Tyson explaining it to you in a short clip: